See all articles
Alert me about Asia Pacific 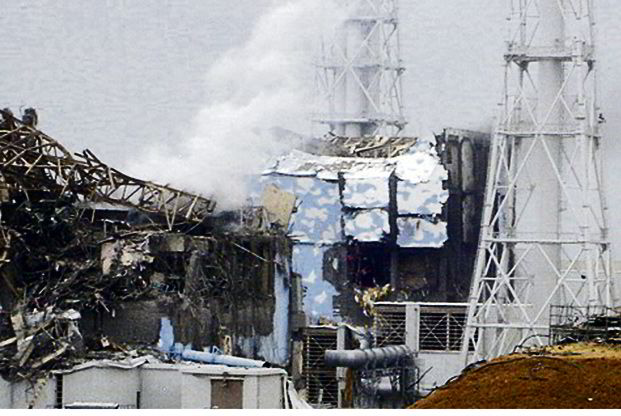 Is this the end of the nuclear renaissance? The tragic events in Japan have certainly raised some awkward questions about the industry.

Explosions, radiation leaks and mass evacuations around Fukushima Daiichi and other plants have reminded the world of the dangers of atomic power.

This crisis comes 25 years after the Chernobyl disaster, but that is where any similarity ends. The accident in Ukraine, after all, was largely blamed on the secrecy and inefficiencies that were inherent in the Soviet political system.

Japan is the third-biggest economy in the world and one of the most sophisticated political and industrial nations on Earth. Yet, at this stage, we do not know what exactly went wrong, and this is clearly not the time to rush to judgments.

Editor's note: US District Judge Mary Ann Vial Lemmon dismissed the litigation against the owners of Mariner Shipyard in April 2010.