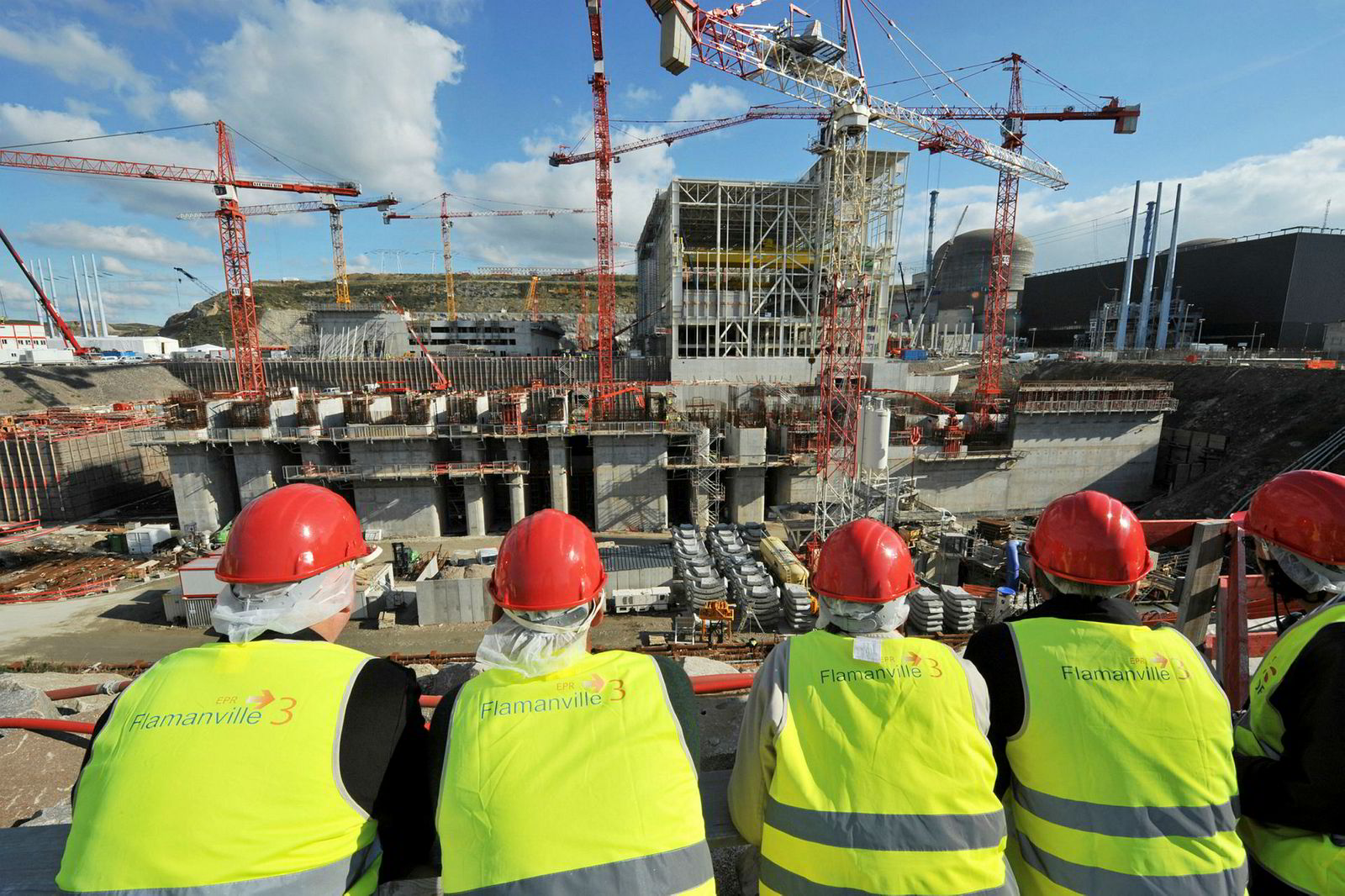 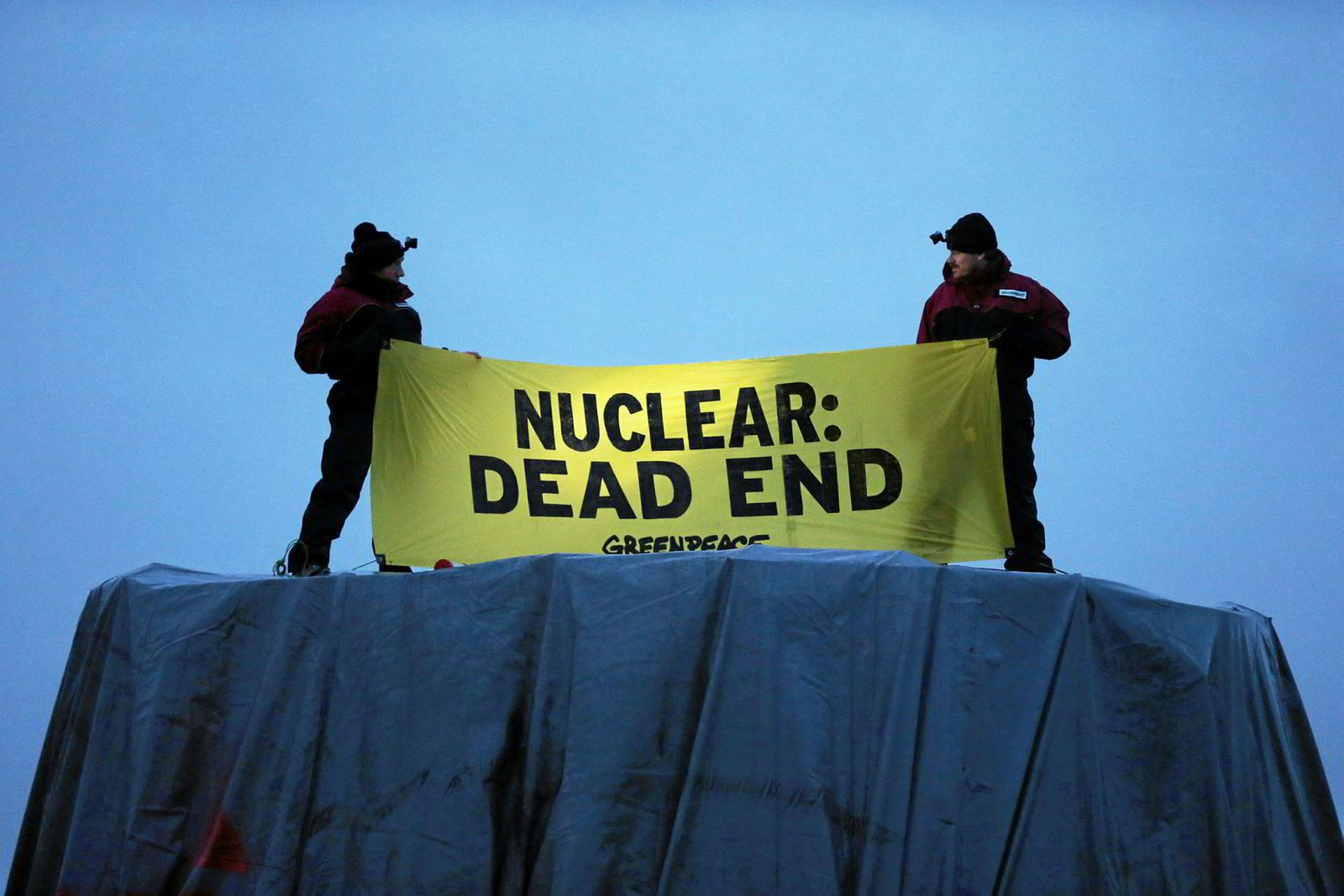 With the world's nuclear fleet ageing and new plants rejected on cost grounds, can offshore wind step up?

As a provider of huge amounts of clean baseload energy, many commentators have argued that nuclear power should be one of the central planks of the fight against climate change.

Yet the nuclear industry seems to be struggling to survive — particularly in the Western world.

To a large extent, the sector’s problems began in the wake of the Fukushima nuclear disaster in Japan in March 2011, which resulted in the forced evacuation of 160,000 people — around 50,000 of whom have still not been able to return.

Editor's note: US District Judge Mary Ann Vial Lemmon dismissed the litigation against the owners of Mariner Shipyard in April 2010.