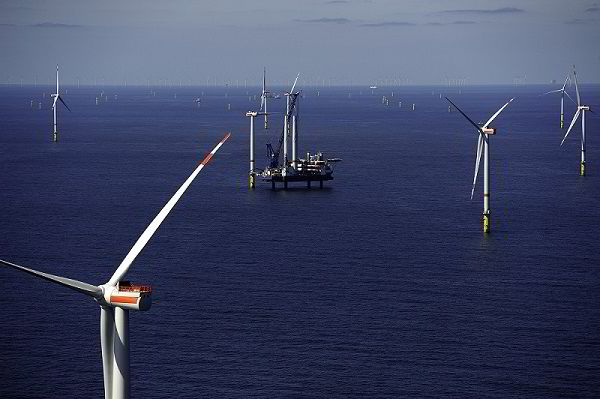 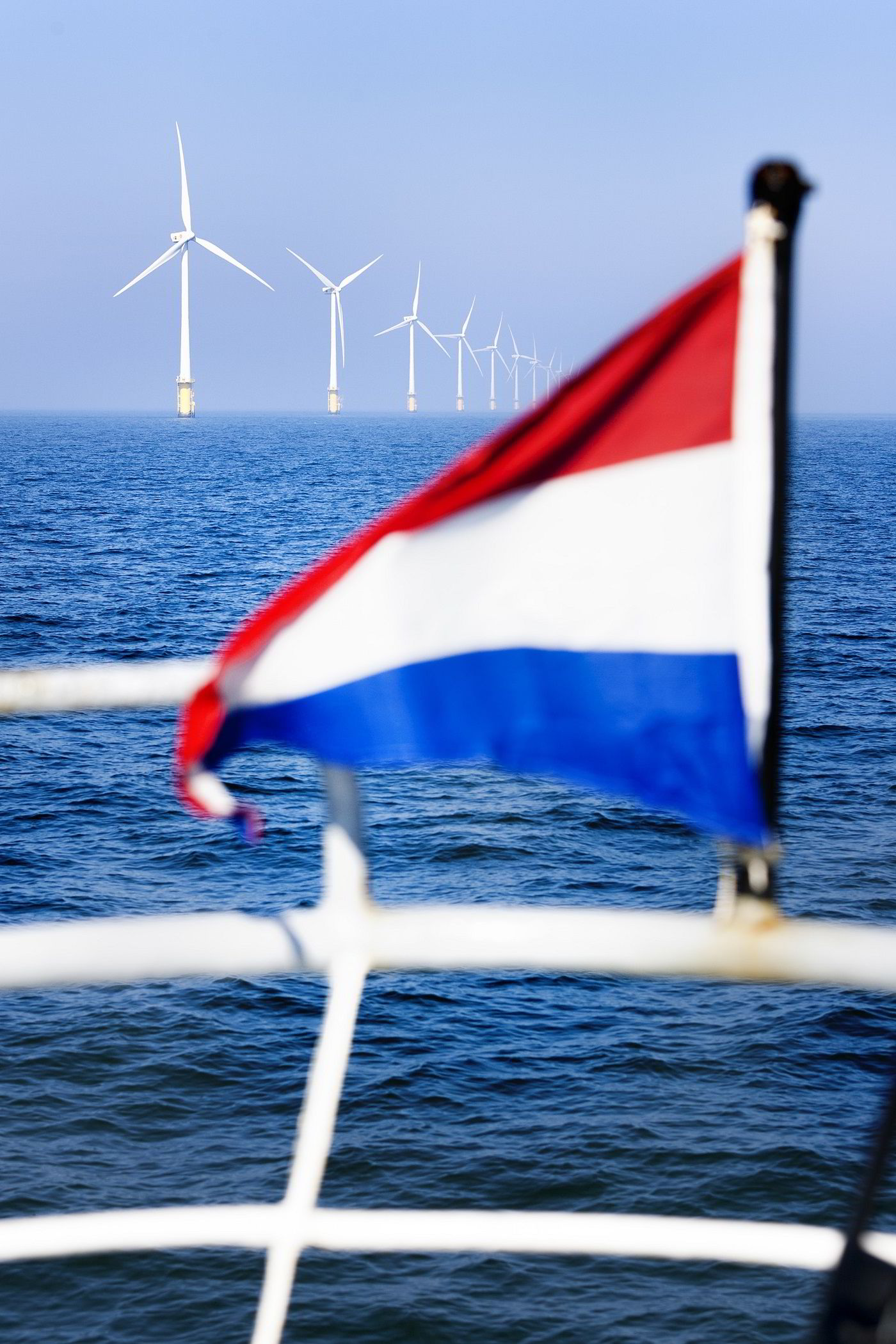 Danish offshore wind power pace-setter Dong Energy has been awarded the concession to construct the 700MW Borssele 1 and 2 projects off the Netherlands.

The developer, which won with its record low bid of €72.70 ($80.60) per MWh – the first time it will build an offshore wind farm for under €100/MWh – now has four years, with one year's "flexibility", to bring the pair of projects online.

"Winning this tender in a highly competitive field of bidders is another proof of our market-leading position and our business model which builds on continued innovation, industrialisation and scale," states Dong executive vice president Samuel Leupold.

"With Borssele 1 and 2, we're crossing the levelised cost of electricity mark of €100 per MWh for the first time and are reaching a critical industry milestone more than three years ahead of time. This demonstrates the great potential of offshore wind."

Dong's average bid strike price of €72.70 will cover the Borssele 1 and 2 projects during their first 15 years of operation, after which time they will receive the market price for electricity. Dong's winning bid does not cover transmission costs.

The two wind farms, which will have a capacity of 350MW each, are located 22km from the coast of the province of Zeeland in a water depths of 14-38m where annual average wind speed are 9.5 metres per second.

Dutch transmission system operator TenneT is responsible for construction, operation and ownership of the substations and the export cable that will connect Borssele1 and 2 wind farms to the onshore grid.

"It has been clear for some time that the costs of offshore wind are falling rapidly," says WindEurope chief executive Giles Dickson. "This tender goes beyond even the most optimistic expectations in the market."

The European offshore wind industry was expecting a high level of competition in the Dutch tender, which offered pre-developed zones and highly transparent tendering rules.

In the event, the Dutch government said the final result – after a process involving 38 bidders – shaves €2.7bn off the expected cost, and will see the projects generate 22.5% more power than anticipated.

Minister of economic affairs, Henk Kamp, said: "Worldwide it has never happened before that an offshore wind farm can be built at such low cost.

"The Dutch system in which companies have to compete with each other while the government regulates all conditions for building the wind farm has proved to be very successful. This reduction of cost represents a major breakthrough in the transition to more sustainable energy.”