See all articles
Alert me about Transition 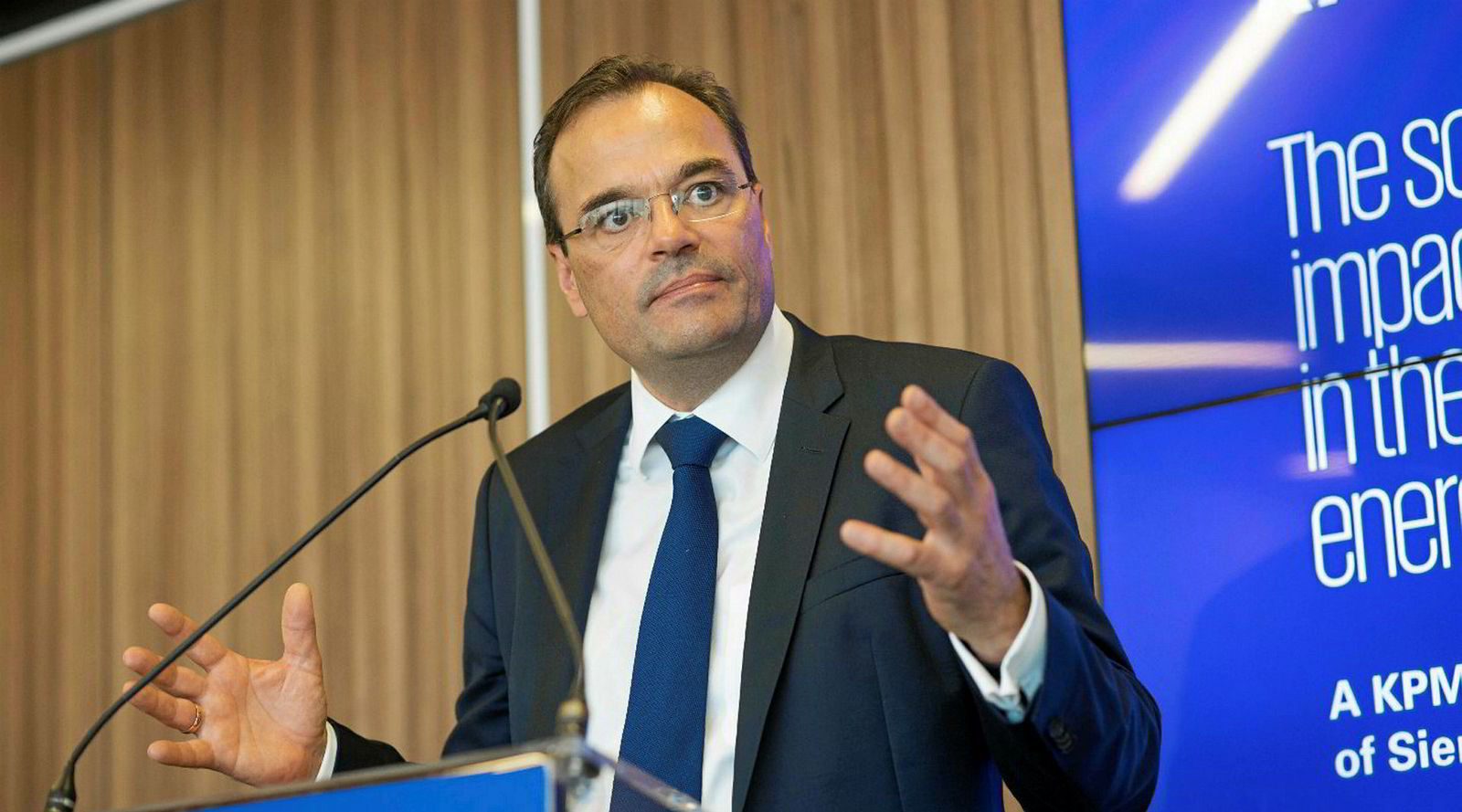 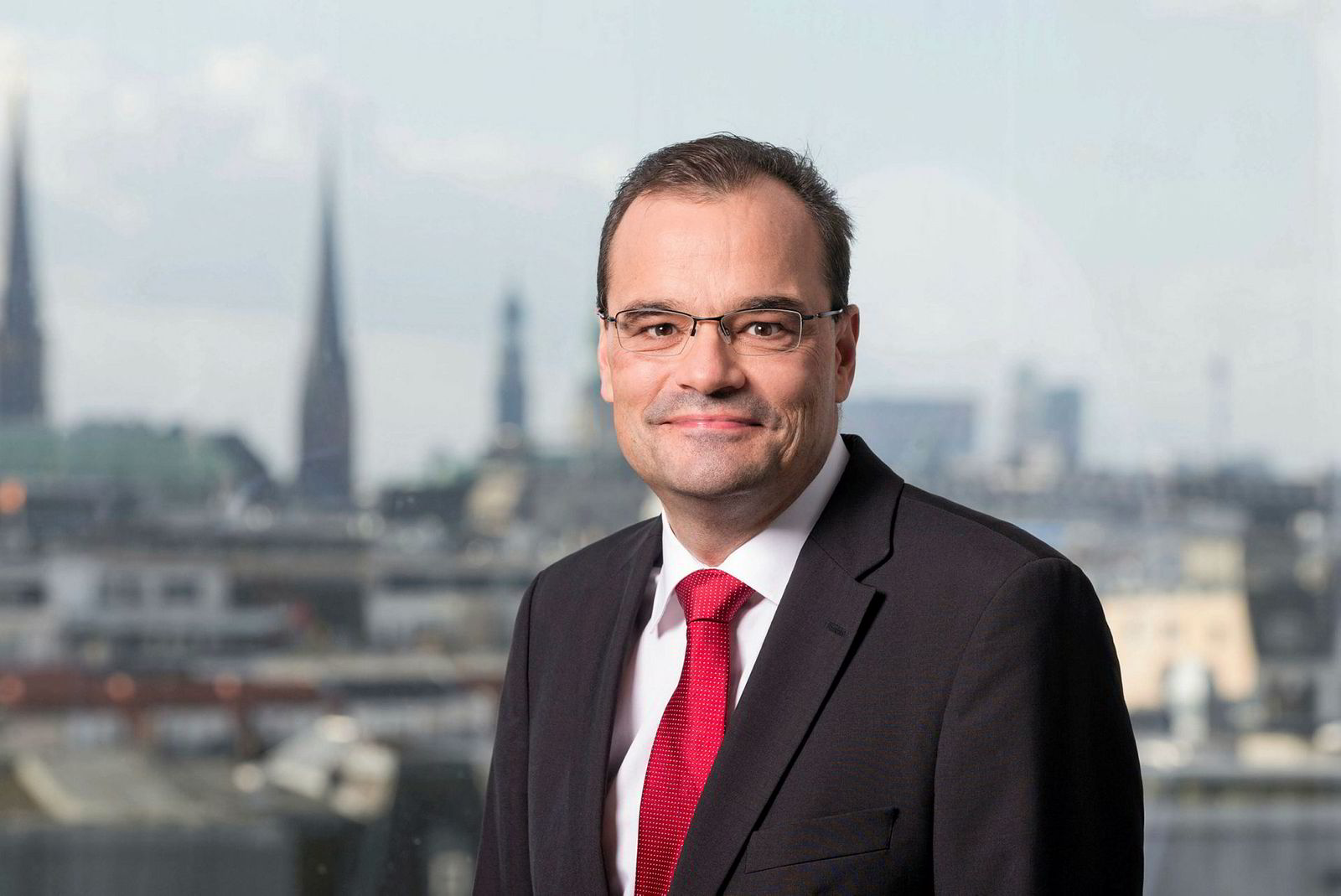 Something has changed in the global climate debate.

At the UN Assembly last month, it was announced that 69 countries promised to adopt tougher climate goals by the end of next year, while 65 countries are targeting net zero emissions by 2050. Feeling is running much higher among public opinion than many people, and probably governments, thought possible.

Why is this? Part is undoubtedly down to the brave actions of young people who have staged protests around the world, raising awareness. Also contributing were events that dominated headlines this summer, when July registered the hottest month on record and fires raged in the US, Australia, Brazil and several parts of Europe, and Hurricane Dorian devastated the Bahamas.

The World Meteorological Organization, in its report to the UN last month, said the average global temperature for 2015-2019 is on track to be the warmest of any equivalent period on record. No less critical is the impact on biodiversity: among the WMO's findings was that the amount of ice lost annually from the Antarctic ice sheet increased at least six-fold between 1979 and 2017.

The challenge we face is to avoid the temptation to follow up fine words at the UN with a return to business as usual. There have been some positive developments: the UK this year became the first G7 nation to pass a law targeting net zero emissions by 2050 and Germany has agreed to spend €50bn on climate measures. Much has been done to cut back on greenhouse gases. But despite this, the WMO says that CO2 growth rates for 2015-2019 were nearly 20% higher than the previous five years. This is simply unsustainable.

And this is why we are seeing calls to speed up action, before it is too late. This means moving now towards a realistic sustainability model that involves an ambitious energy transition with more renewables, energy efficiency programs and roll-out of electric vehicles.

Renewables have rapidly become cost-efficient and competitive with the cheapest traditional energy sources. The recent contract for difference auction in the UK was an important milestone, with the lowest price fixed at £39.65MWh, a 30% reduction on those agreed in the last auction in 2017. Storage technology is advancing quickly and will help cement a competitive advantage for renewables in the energy mix. Financial sector investment in renewables is increasing and major companies such as Google and Amazon are signing up for renewable supplies.

But there are still potential obstacles that could threaten this positive scenario. Much depends on a continuing favorable regulatory environment for renewables, as well as the existence of extraneous factors such as trade wars affecting the price of steel, among others. Also, we are seeing a less than satisfactory uptake of students opting for STEM (Science, Technology, Engineering and Mathematics) studies. We must ensure that this situation is improved, and that the best young graduates come to work in renewables. They are not only going to be the beneficiaries of a cleaner planet; they are going to help make it happen.

The prize is worth fighting for. And this should not be seen only in the contribution renewables can make to cutting CO2 levels. There are massive social benefits to be won also. An independent KMPG report (commissioned by Siemens Gamesa) finds that if a sustainable model is adopted, increased renewable energy use can save up to four million lives a year by cutting air pollution, reducing health-related costs by up to $trn a year. The report, based on findings of major international organizations, notes that 40% of the world's population is affected by water scarcity, and that wind could be conserving a volume of 1.57 billion m³ a year by 2030.

Wind energy also creates value in the form of jobs and income generation for local firms engaged in installation, operation and maintenance. In a sustainability model, the wind industry could employ three times more people than today, increasing from 1.1 million to 3 million people. It also can make an important contribution to gender equality agenda, both in large companies and in small rural communities, as the industry employs relatively more women than other sectors, mostly in highly qualified jobs.

Renewables could also be key to improving wellbeing in poor countries. Around the world, currently 1 billion people still live without electricity and 2.7 billion have no access to clean fuels and technologies for cooking. Under a sustainable scenario, universal access to both electricity and clean cooking would be achieved by 2030. In a sustainable scenario, the report finds that social benefits could amount to $386bn, in terms of the social cost of carbon.

The wind energy sector can and must be an integral part of the solution to global warming. The technology is there, the financial support is there, and the social benefits are impressive. What is needed is confirmation of the political will to bring about a sustainable world. Our younger generations are depending on it.

A wake-up call on green hydrogen: the amount of wind and solar needed is immense